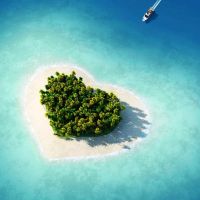 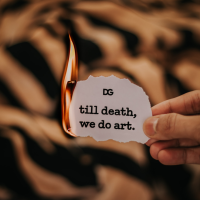 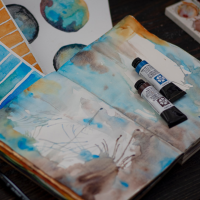 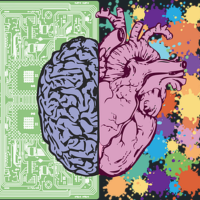 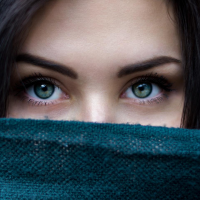 The word “wee”, the prompt for SoCS this week, led me straight to a YouTube video. “The lion sleeps tonight” is my go-to song whenever I have a bad mood. Having watched both versions of “The Lion King” movie, this is one of my two favorite parts of the remake. Weembaway (YouTube link to the song sequence; embed available at the bottom) – at least that’s how I pronounce it – is always joyful to listen to as well watch.

The last time I watched this song, it gave me quite different vibes than the usual. Maybe, what I saw was influenced by my state of mind.

When the ambiance around is good, so many friends stay around the singing Pumba and Timon to enjoy the music. But when in danger, only Timon stays. Even if he can’t help Pumba, he’s the one who encourages him to run for life – “Run, Pumba, Run!”, “I’m coming, Pumba. Hang in there”, he keeps calling as he himself is running. Also, Pumba doesn’t fail to warn his friend even when he’s in a trap – “Run for your life”, he shouts and only then starts his run. Maybe moral support is what we all need in life!

Nala interrupts the best scene in the woods. Life is always such, pulls a brake when everything is so smooth and happy. How easier life would’ve been had Nala not entered the forest! Maybe that’s the perfectly right time or the perfectly wrong one. Who knows?

After Nala meets Simba, and they reminisce their nostalgic moments, Pumba says to Nala, “You thought he was dead; I thought I was dead”. That was indeed humorous. Imagine a scenario when you miss a close friend badly and haven’t been in contact for a while. It feels like they’re dead and as a result, you’re dead inside too. I’ve received calls many a time with the first line, “Are you still alive?”. Yeah, seriously! But just after a few words of talk, we get into the momentum and I get resurrected in their lives and vice versa. :p

When Simba introduces Nala as his best friend, Timon exclaims, “Best friend!? Uh! That hurts”. That exactly seemed like my friends. The scene beautifully captures the intense rush of jealousy when someone tags your best friend theirs. Pumba also doesn’t fail to tease Simba when Nala asks him to take over his position as king. The bonds that Nala and Timon-Pumba share with Simba are both friendships but still widely different. We generate new bonds at different stages of life, and each stays special in a unique way. Is it not?

Had Pumba died that day, how’d Timon have lived his life? I’ve never imagined them alone. For me, they’re twin friends, always sticking together. That made me think about how a circle of friends would cope when one is lost. They’re family too. I’ve witnessed losses in the family but not among friends and I don’t want that to happen any sooner. It really hurts to think this way. But still, my brain just didn’t stop its train of thoughts the other day.

The Lion King has a simple answer to all my confusion clouds – The Circle of Life!

Albeit applicable to all circumstances, understanding and accepting “Circle of Life” is quite complicated compared to my favorite “Hakuna Matata!“. It’s a wonderful phrase that makes everything seem not so problematic.

Have you ever explored a comical scene deeply? I’ve done the same with Minions before. Share your thoughts if you’ve had any such experiences.

Have a chit-chat with your friends, and enjoy the weekend!

18 thoughts on “Circle of Life”