Jon often saw himself flying in the air over familiar places with an unexplainable heavy feeling, and wondered if he was supposed to be a fantasy flying creature!

He approached an ‘oneirocritic’, who interpreted the dream as his crave for stability in his otherwise vulnerable life, where situations are slipping out his hand.

He was counselled to practice ‘Leg up the wall’ pose to elicit relaxation and to travel as much as possible, the result of which instead of giving him peace, escalated his depression and made him an overthinking lunatic (as you can see here). 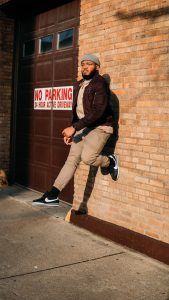 Oneiro is derived from a Greek word meaning dreams. Oneirology is the scientific study of dreams and, oneirocritic is someone who interprets dreams.

This is a response post to the ‘Three Line Tales’ by Sonya.

To know more about the prompt, go through the guidelines, on her blog.